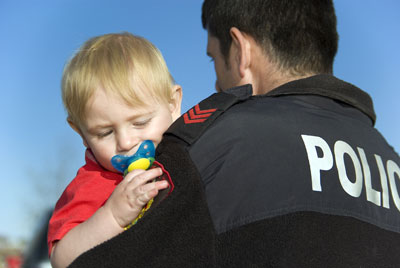 These are not criminal cases and they are heard by a Judge in juvenile court. A parent is not entitled to a jury trial in California if their child is taken by CPS.  Unlike criminal cases, the government does not need to prove the petition “beyond a reasonable doubt.”  So long as the Judge believes there is “clear and convincing” evidence that the child would not be safe in the parent’s home, the child will remain in foster care.  Also, unlike in criminal cases, hearsay is admissible in dependency cases.  So if a social worker writes a report containing hearsay – for example, a statement by the child’s teacher – that report can be admitted into evidence and relied on by the Judge – even if the teacher is not available to be cross examined.

Every parent has a constitutional right to parent their child.  Unfortunately, our juvenile dependency system often stacks the cards against parents and makes it an uphill battle to regain custody of children who are removed by child protective services.  One biased social worker or angry neighbor can begin a process that ultimately ends in termination of parental rights.

If you are being investigated by Child Protective Services, you need a lawyer who is experienced with dependency cases.  Please call Robbi A. Cook for a free consultation at (510)208-5051.