Most Americans know that a person charged with a crime in our legal system is entitled to a presumption of innocence.  As a practical matter, however, when there is extensive media attention after an arrest,  the public often hears an initial narrative of guilt which is difficult for a defendant to overcome later.  Skilled defense lawyers can make a difference by quickly “resetting” this narrative, in the court of public opinion.  A good example of this recently occurred in a case which was filed in Federal Court in San Francisco. 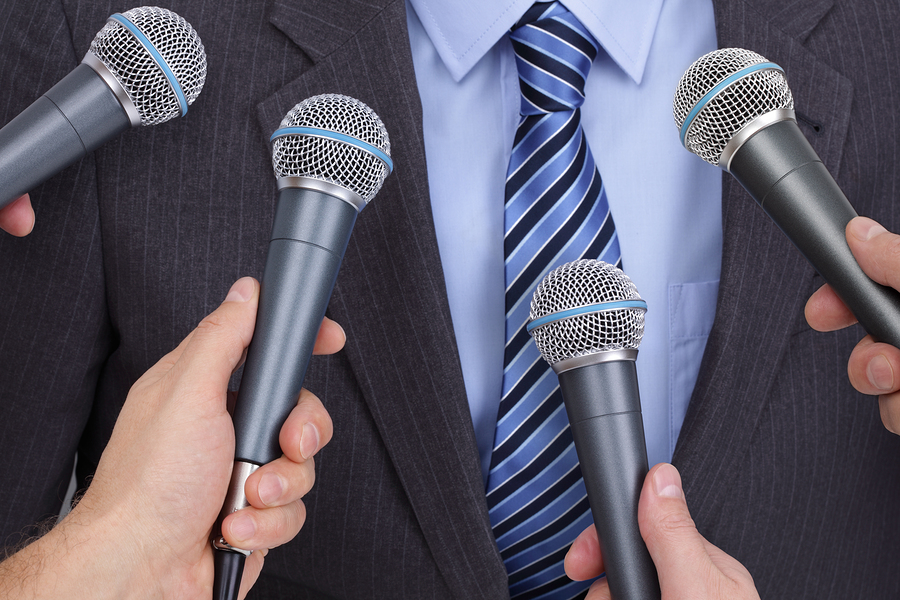 In March of 2014, Federal prosecutors announced charges against more than two dozen defendants,  including state senator Leland Yee, a San Francisco Democrat who had been running for Secretary of State, Raymond “Shrimp Boy” Chow, a onetime Chinatown gang leader, and Keith Jackson, Yee’s former consultant and fundraiser.  The charges stemmed from a five year undercover investigation in which federal agents offered cash for a variety of criminal activities to the named defendants.

There was a flood of media coverage, focusing on the most sensational charges, including that Yee, Chow and Jackson had been involved in drug  and firearm trafficking.  The outrage was palpable and it seemed that long prison terms would be in the offing.

Then the defense attorneys struck back.  After the prosecution argued in court that Jackson was a “one-man crime wave” who shouldn’t  be released on bail,  Jackson’s attorney, James Brosnahan, shot back that Jackson had no criminal record, no history of violence, and that his alleged crimes, which included conspiring with Yee in political corruption and setting up a purported murder for hire, existed only “in the imagination of FBI agents.”

The veteran defense attorney repeated that outside the courtroom.“There is no murder, there is no body, there is no corpse. It was in the mind of an FBI agent — several of them,” he said.

A few weeks later  defendant Chow’s attorney Tony Serra did a full blown press conference from his North Beach law office, surrounded by Chow backers.  Using charts and diagrams to emphasize his points,  Mr. Serra argued that, “The government created the crime, the government financed the crime and the government ensnared my client.”

The narrative  in this highly public case has shifted – doubts about the charges have been raised.  Only time will tell how the evidence stacks up and what the outcome will be for these defendants.  If the case goes to trial, it most likely will not happen for at least a year. But  if it does proceed to trial,  the defense will have a fighting chance to have jurors decide the case who can actually give the defendants a presumption of innocence, thanks to the early actions of their defense attorneys to stem the media induced “presumption of guilt.”