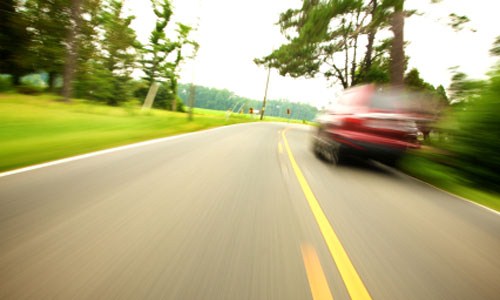 A person who drives a vehicle upon a highway in willful or wanton disregard for the safety of persons or property is guilty of reckless driving. (Vehicle Code 23103(a)) A conviction of reckless driving is punishable by between 5 days and 90 days in County Jail or a fine of between $145 and $1,000, or both. It also adds 2 points to your license, which could result in a negligent operator license suspension.

Reckless driving can serve as an alternate negotiated plea disposition to a DUI charge (Vehicle Code 23103).  A “dry reckless” or a “wet reckless” can be a so-called lesser related offense to a DUI and an experienced DUI attorney sometimes can obtain a favorable plea agreement to reckless driving on your behalf, instead of a DUI.

If you have been charged with reckless driving, please call Oakland DUI and Criminal Attorney Robbi A. Cook for a free consultation, at (510) 208-5051